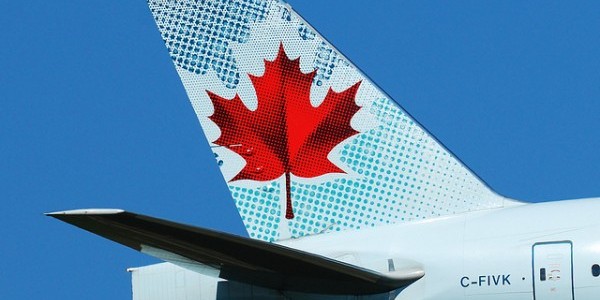 Federal regulators yesterday rejected a request from airlines for a blanket exemption from a decades-old rule that they calculate basic fares on all routes. “The fare, in Canadian dollars, must be identified,” wrote the Canadian Transportation Agency.

“The obligations are not particularly onerous as they apply only to domestic services,” wrote Streiner: “The Agency does not restrict the carrier from offering any other fares if it so chooses. The only requirement is that the basic fare be identified somewhere in a carrier’s tariff.”

Under Air Transport Regulations airlines as part of terms and conditions of service must identify a typical cost for a single adult traveling one way with “reasonable baggage” on all routes. The Association of Canadian Air Travel Agencies argued the regulation allowed for “true comparison shopping” by consumers.

The review was prompted by a request for an exemption by Swoop Inc., a discount WestJet service. Swoop on a separate matter has been under federal investigation for alleged predatory pricing since 2018.

Complaints to the Competition Bureau alleged Swoop sold tickets below cost on routes served by a competitor, Flair Airlines Ltd. of Kelowna.  Flair earlier told investigators it “may be forced to exit the Canadian market” due to WestJet seat sales, and last February 28 suspended flights to Miami and Clearwater, Florida and Palm Springs, California.

On one route, Edmonton to Abbotsford, B.C., Swoop had advertised one-way fares as low as $39. “It represents an effective fare of 2¢ net of taxes, Air Travelers Security Charge and airport improvement fees,” wrote the Bureau. “Flair Airlines Ltd. asserts these fares are significantly below the parties’ break-even costs.”

On a second route, Edmonton to Winnipeg, Swoop advertised one-way fares of as little as $59. Investigators said Swoop’s share of the ticket price was just $19 after mandatory taxes, federal charges and fees.

Airlines in Canada are already required to disclose all true costs in fare advertisements under regulations enacted in 2013, including mandatory taxes, security charges and other fees.  “We were among the last countries to get on board,” Heather Craig-Peddie, vice president of the Association of Canadian Air Travel Agencies, said in an earlier interview. “It made sense to do it.”

The European Union enacted fare disclosure regulations in 2008.  The U.S. Department of Transportation followed in 2012.